Baba was a poet and a jester, he was a people person and a person of the people, he was gentle, with the kindest heart, he was a loving father and a devoted husband, he was humble and gracious, he was generous and wise, he was honest and genuine, he loved everyone unconditionally and above all else he was a man of God.

Video of the funeral here

Psalm 96:1-3
1 Sing a new song to the Lord!
Let the whole earth sing to the Lord!
2 Sing to the Lord; praise his name.
Each day proclaim the good news that he saves.
3 Publish his glorious deeds among the nations.
Tell everyone about the amazing things he does.

There are so many memories I could share with you about Baba, mostly very funny and usually involving him finding new ways to embarrass his kids.
Everyone knows how much Baba loved his coffee. Growing up, he used to tell us that his blood was brown because of it, and that drinking coffee was what gave you a moustache- shawareb.
He also had a real gift for falling asleep anywhere and everywhere, but usually on the sofa after a great meal, and everyone would know thanks to the sound of his snoring.
Everyone knows Baba from different walks of life, and we have had the privilege of seeing him in his element in many of the contexts you all did.
But we also had the very special privilege of knowing him behind the scenes of all that: sitting in his room on Friday afternoons in Oxford after he had cleaned the house, on late night walks as he told us about the projects he was involved with at work, playing football in the garden with Timmy and barbecueing on the weekend.
Baba always knew that loving his family meant serving his family, and we had the privilege of seeing that every day.

Like his father, my dad took the call to love his neighbours very seriously. Some of our clearest memories of Labib are of times he took this to heart at the most inconvenient moments, stopping us mid-walk to chat to a coffee vendor about Jesus,
or at the border crossing talking to the Jordanian and Israeli security staff about whether they had ever read the new testament – he knew that the greatest gift of love he could offer those around him was the good news of the gospel, and no amount of inconvenience or awkwardness was going to stand in his way
.But that wasn’t where his generosity ended, whether it was supporting people he had known his whole life, or those he had only just met, providing help to people all around the world in their biggest moments of crisis, or giving up his time to come alongside people to provide wise counsel and encouragement, it’s difficult to quantify the impact of my dad’s generosity, but I think a small measure is the overwhelming number of people in this room and around the world who have spoken of how much he gave to them. One story in particular comes to mind which I would like to share. Early in my life, when we were living in Jerusalem, we would fly out of the country every summer from Ben Gurion airport in Tel Aviv. And every time we flew out we would receive a level 6 security classification, and every time we had all our bags thoroughly checked before we were all taken away to a private room in another part of the airport.
In that room my dad was taken behind a curtain with two security staff, stripped down completely and searched. I can’t think of many things more humiliating and degrading than having to go through that experience and yet in that moment of total vulnerability my dad decided to do one of the bravest things I’ve known anyone to do, he decided to love his neighbours, and so he shared with them his favourite story, of how Jesus had died for them both and loved them both with immeasurable love.

Jesus
But the one thing that I believe set my father aside from almost anyone else Ive ever known was his incredible love for his Father in heaven.
In my last conversation with him, he had an encouragement for me which carried with it a challenge, which I would like to share with you. He said that in all of our lives, the only thing that matters is this, that everything should be for the glory of God – That without God at the centre of every part of our lives, everything else is worthless. And so whilst he would probably find all of us eulogising about him rather amusing, I think the message he would want us all to carry with us from the life he lived is this –
Every blessing he gave he gave because God gave it to him first, every bit of hope he gave us he gave because of the hope of the gospel of salvation he found in the word of God, and every bit of love he shared out of the precious and abundant love he knew in the person of Jesus Christ, his greatest love.

We love you Baba. 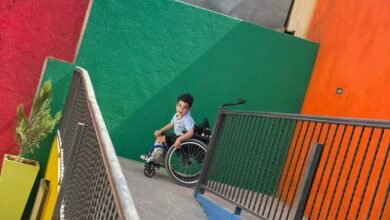 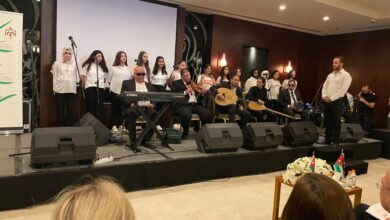 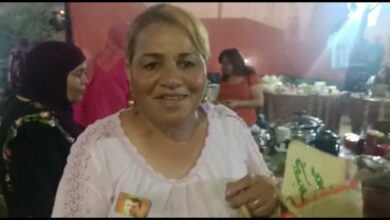 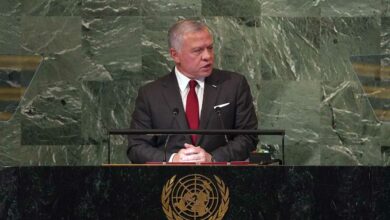