An unidentified group numbering about 15 violently attacked Daher and Daoud Nasser in Beit Jala Friday using metal rods. The victims were transferred to a Bethlehem hospital and by the following day, their condition was declared stable.

(see follow-up story- regarding the wave of solidarity support here)

Maghtas.com reporter has been following the case and has been in constant touch with the family. This was not the first time that this family has been attacked by locals from the nearby town of Nahalin. The attacks have also included attempts to destroy trees and leveling land under the pretense that they own the land. The Nassar family rejects totally the claim saying that they have inherited that land from their parents and grandparents and that they have the documents to prove that.

The Nassar family is also known around the world for fending off attempts by Jewish settlers to also put their hands on the land.

Sources close to the family told Mahtas.com that the attackers come from the nearby village of Nahalin and have suddenly appeared on the horizon claiming they own the land. They have a lawyer who is supporting them. Other sources say that there is a dispute over the borders of the land and not its ownership.

Maghtas.com was contacted days before the brutal attack with appeals from the family who feared for their lives. They called on local and international forces to step in and prevent a crime from taking place because they knew something was going to take place. Their predictions turned true on Friday.

Palestinian President Mahmoud Abbas called the injured brothers to check on them and to assure them that this case will be taken care of. He instructed the Bethlehem governor Kamal Humeidi who was present at the hospital to follow up on the case. He was instructed to arrest the attackers who are known to the Palestinian security forces.

Palestinian security attempted to arrest the attackers but they were not home. One of them was in fact arrested the following day.

Social media and international solidarity groups were full of calls denouncing what happened and calling on the Palestinian president and government to do what is necessary to resolve the land dispute which would lessen the tensions.

Palestinians from different backgrounds also issued strong statements calling for a speedy and firm accounting for the attackers. Calls were made to consider this a totally nationalist case that requires a firm stand from all.

A statement issued by the Al Nees family from the nearby village of Nahalin rejected any act outside of the law. “We reject any action outside the law that affects internal cohesion. We don’t defend the attackers for what they did which is outside our morals and traditions.

The Nassar family has been involved for years with a bitter struggle with the Israeli occupiers and settlers who are trying to take over the land and annex it to the nearby Neve Daniel Settlement. Instead, the family has planted the land with olive trees and has created an international project named Tent of Nations which has attracted international visitors and solidarity volunteers as well as Church leaders from around the world.

The family patriarch Daher Nassar purchased the 400 dunums of land west of Bethlehem in 1916 and ensured that it is registered in the Ottoman records and later the British mandatory records. Family members chose not to speak to the press awaiting a serious resolution of the case by the Palestinian security, administrative and legal teams. 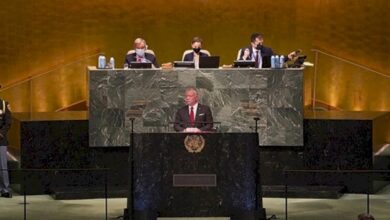 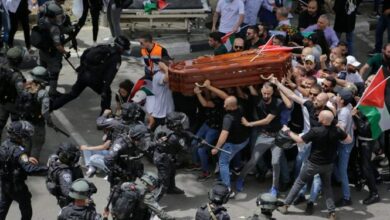 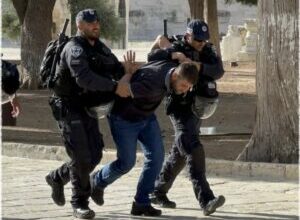 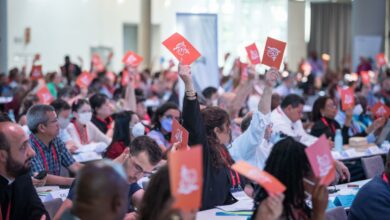