King Abdullah on Monday, May 9th warned against the continuous obstacles facing Christians in Palestine, especially in Jerusalem, adding that continued pressures could threaten their presence in the region.

A Jordanian diplomatic source in the US told Mijhilard.com that the King met in New York for about 90 minutes with 23 Christian leaders representing all Christian denominations in the US.

A royal court statement noted King Abdullah reaffirmed that Arab Christians are an integral part of the Middle East’s past and present, and are vital to its future, stressing the need to work collectively to safeguard the Christian presence in the region, according to a Royal Court statement. “His Majesty said some church properties in the occupied territories were confiscated by extremist organizations, while other properties face high taxation.

“The King reiterated that the Hashemite Custodianship of Islamic and Christian holy sites in Jerusalem is an honor and a responsibility that helps preserve the unity of all churches, and — more importantly — unity among the Muslim and Christian communities, the statement said.

Cristofalo told Milhilard.com that church leaders expressed gratitude for the role Jordan plays in the protection of holy sites for Christian and Muslims in Jerusalem and were deeply grieved by the ongoing assaults against the Status Quo. “The daily violations of human rights and religious freedom against Christians and Muslims in the Holy Land must stop. So too must the occupation. We look forward to continuing to work with His Majesty in the service of a future in which all Palestinians and Israelis are able to flourish,” he said.

Rev Dr. A Roy Medley General Secretary Emeritus, American Baptist Churches echoed a similar sentiment saying that the King was well received and thanked for Jordan’s historic role in seeking peace in the Middle East. “I expressed on behalf of Baptists our dismay when religion is weaponized to demean, divide, and destroy; stated our concern for the Christian community in the region and affirmed our commitment as Baptists to live in peace with our neighbors, noting the example of Baptists in Lebanon, who, though small in number, have been in the forefront of welcoming Syrian refugees who are predominantly Muslim, and the role of Bethlehem Bible College in Palestine.

Throughout the conversations, representatives spoke of the particular suffering of Arab and Palestinian Christians.

The King, in response to this round, spoke of his ongoing commitment to peace. This includes a desire to ensure that the Christian church is not rather diminished in the region and his diplomatic efforts to secure Jerusalem as open equally to Jews, Christians, and Muslims.

Medley noted that in response to his citing instances of sustained Christian-Muslim dialogue and action for the common good in various settings, King Abdullah “expressed great appreciation for these efforts and indicated his strong desire to support them. “

This was the first meeting of this group with King Abdullah Medley said. “The concern of the US churches for the churches of the region was affirmed time and again by the various representatives who were present. The status of Jerusalem was another issue that was strongly mentioned. And we pledged our support for diplomatic and other efforts to secure peace with justice in the region. We anticipate the possibility of future meetings to develop and deepen this initial conversation. “

The New York visit by the King of Christian leaders and the upcoming political visits to Washington are aimed at paving the way for the crucial discussions that Israeli officials have finally agreed to hold with Jordan regarding the need to reaffirm the status quo in Jerusalem regulating relations between the Israeli occupying powers with religious leaders, the faithful and visitors. 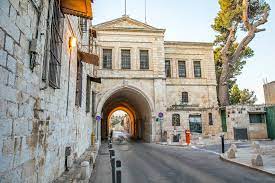 Attack on Jerusalemite Armenians and the Armenian Patriarchate of Jerusalem 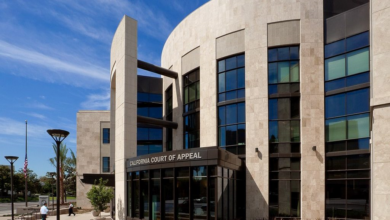 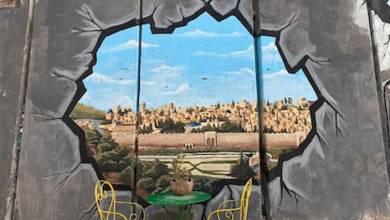 Optimism vs. Hope in the Palestinian-Israeli conflict 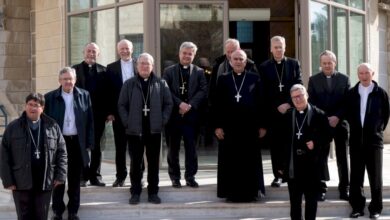